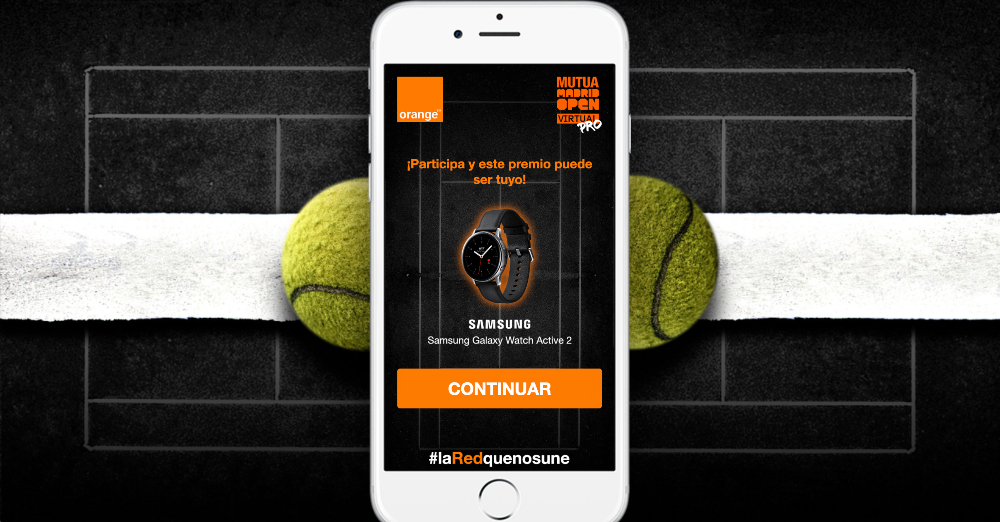 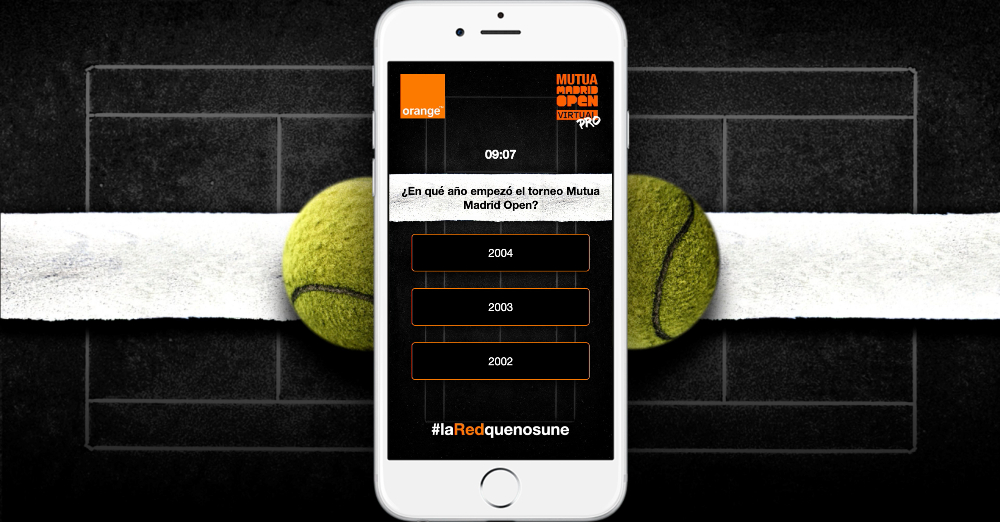 Orange optimizes its sponsorship of the MMO in its virtual version

Orange optimizes its sponsorship of the MMO in its virtual version

The tournament is now being played at the home of each of the players, 16 men and 16 women, with big names such as Rafa Nadal, Andy Murray, Dominic Thiem or David Ferrer, who rejoins the competition temporarily for the occasion; and Elina Svitolina, Carla Suárez, Karolina Pliskova or Kiki Bertens in the female category with the Tennis World Tour (Nacon Gaming) video game. With the intention of keeping the tennis fan active, Orange Spain has launched an online quiz about the world of tennis. Questions about sports, the Mutua Madrid Open in its real version but also about the new virtual competition. An entertainment proposal, well designed and with an attractive prize (a Samsung Galaxy Watch Active 2 watch).

The transformation of the event to the virtual version is having very good acceptance. In its first day held yesterday (Monday, April 27), a total of 24 matches were held. The games can be followed live and on the Facebook channel of the Mutua Madrid Open. The tournament will end on Thursday, April 30.