One of the new projects of this 2022, in April the Street Clash Barcelona was presented, a product entirely created for social networks where the 8 best Scooter Street riders challenged each other to do tricks in different places of Barcelona: Sanoussi Diarra, Matis Neyroud, Pol Roman, Jonathan Perroni, Guifré Obradors, Philip Soresen, Justin Carter and Christian Jensen were the 8 riders selected for the first edition.

Each rider had two attempts to replicate the tricks of his partner, if he missed, a letter was added, whoever completed CLASH     -failed 5 tricks- was eliminated. 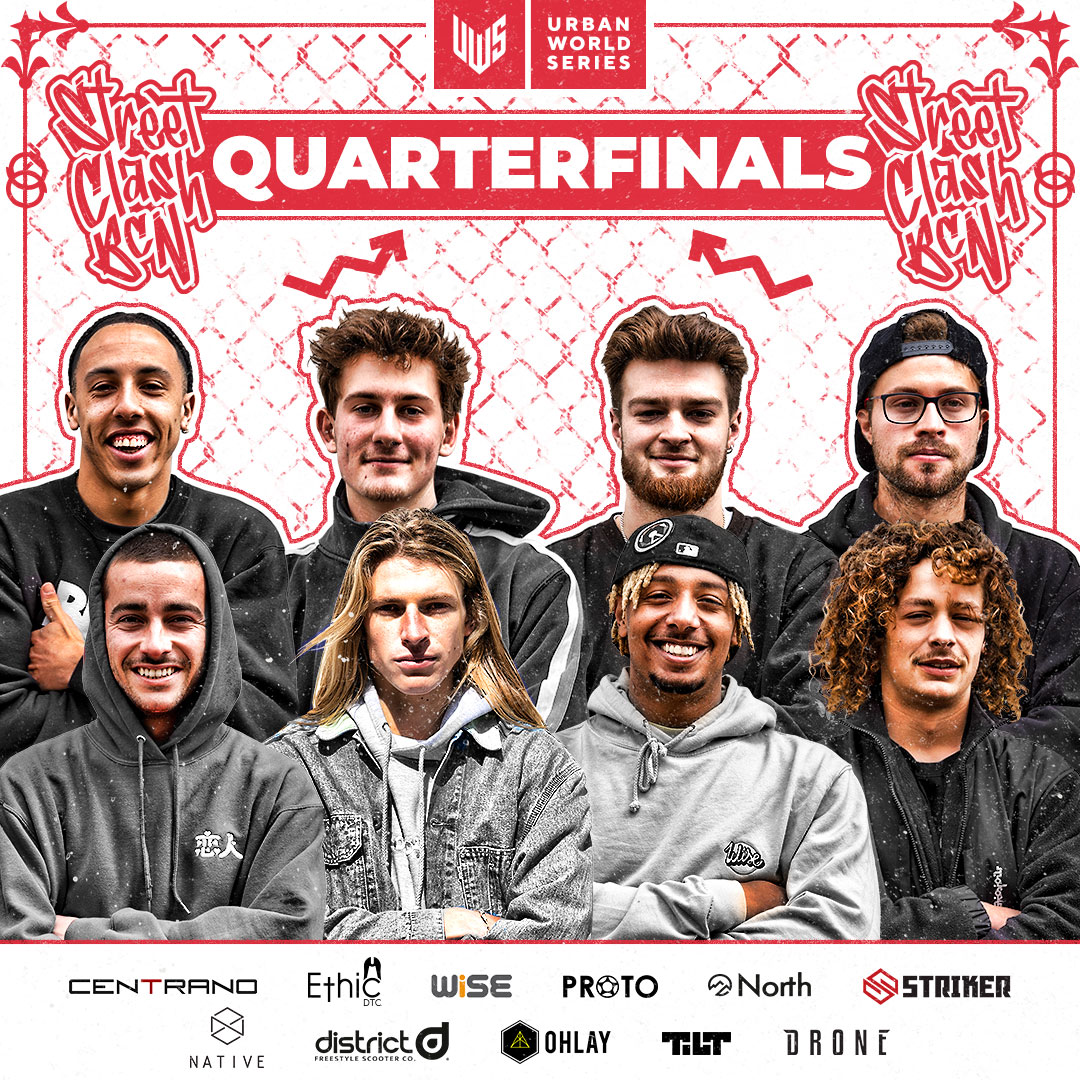 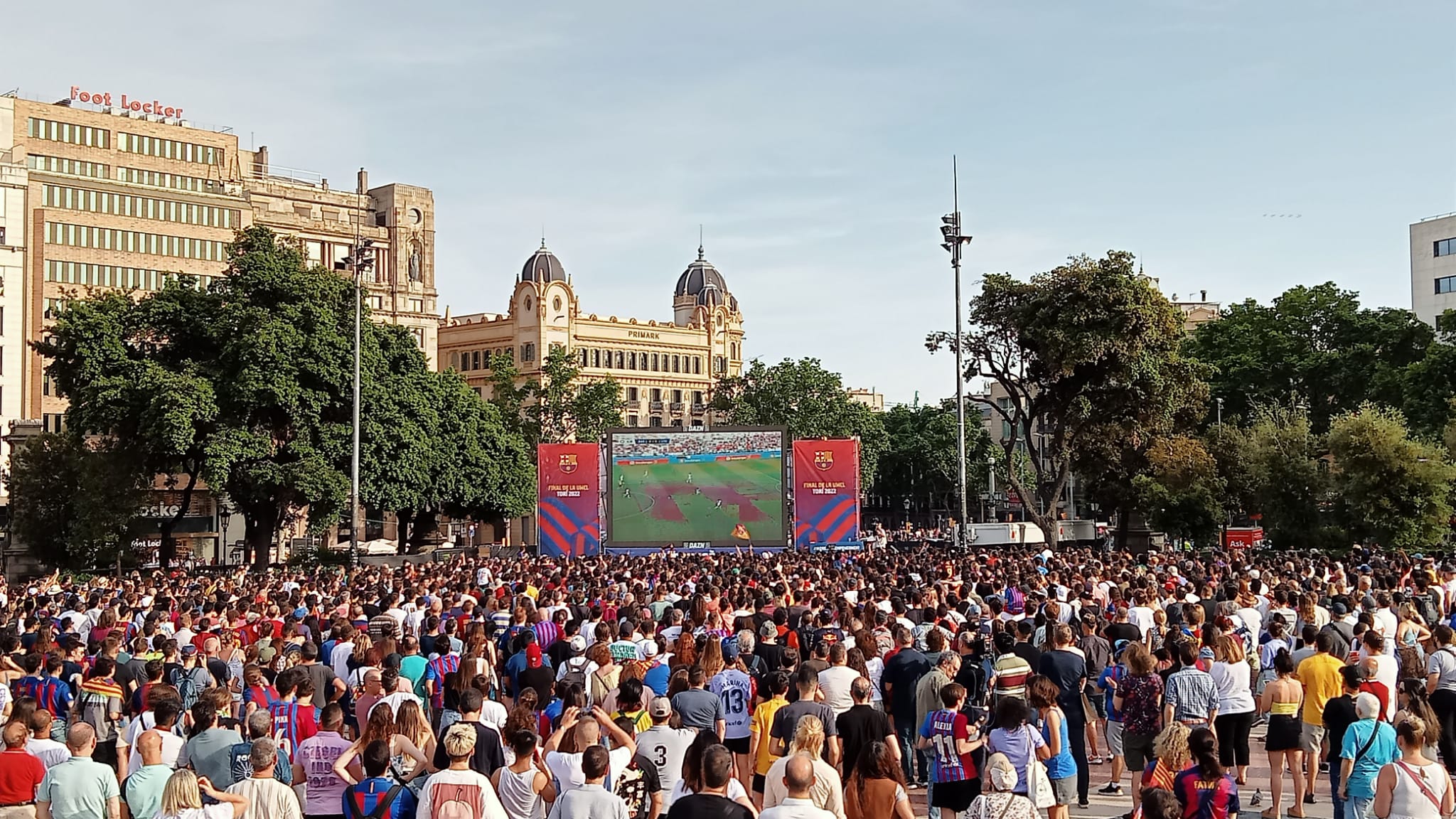 The Blaugrana entity, had the help of SevenMila to design the strategy of activities in the Camp Nou for the matches of the women’s team in the European competition.

The activation had two parts, the first consisted of managing the pre-match activities with dynamic activities and exhibitions of urban culture.

The second part focused on managing and producing the broadcasting of the UWCL final on a giant screen in Plaza Catalunya, one of the most emblematic places in Barcelona.  More than 10,000 people were able to enjoy the match on a festive day.

Madrid Urban Sports, made the whole capital vibrate with two Olympic qualifiers and riders of the highest level. 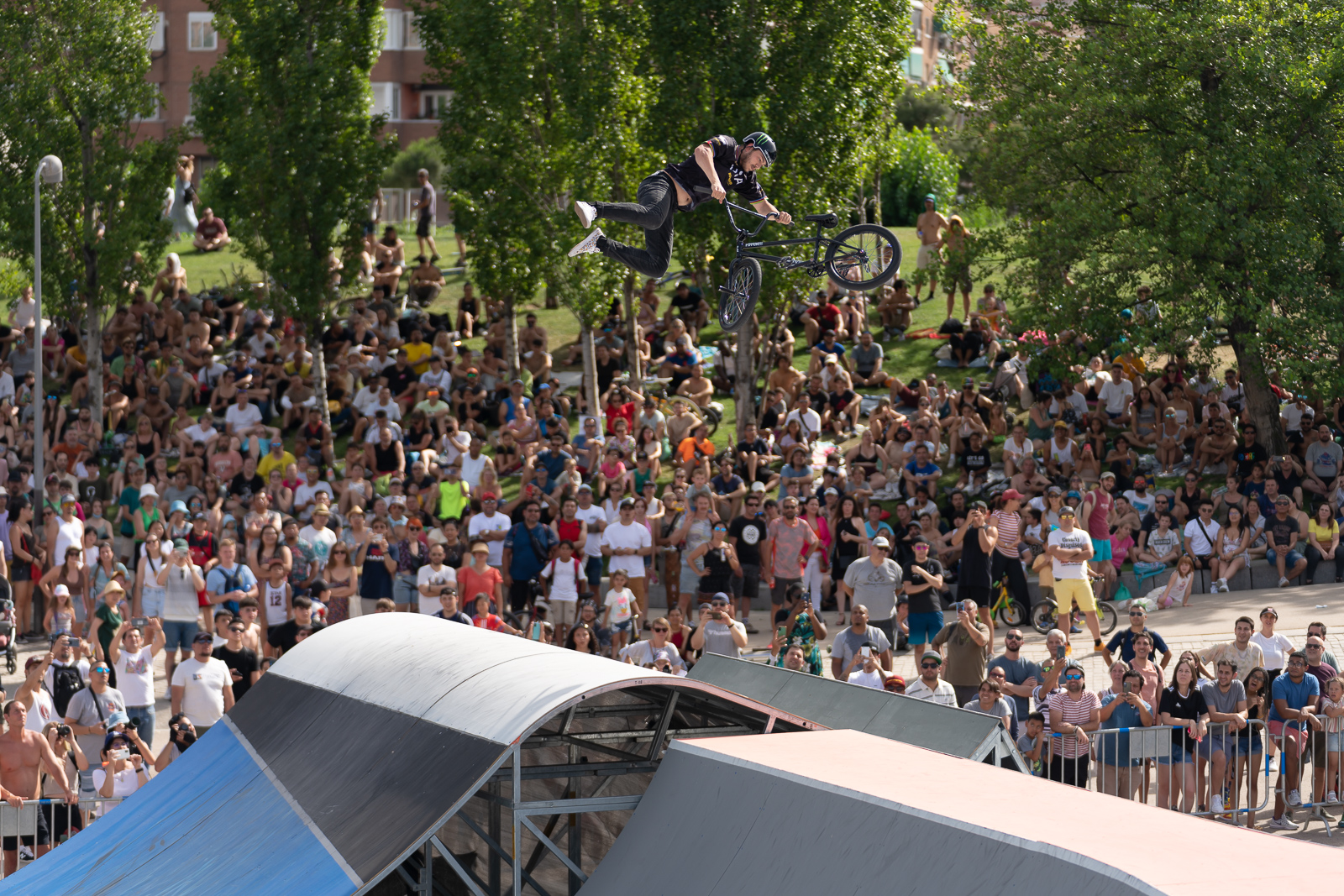 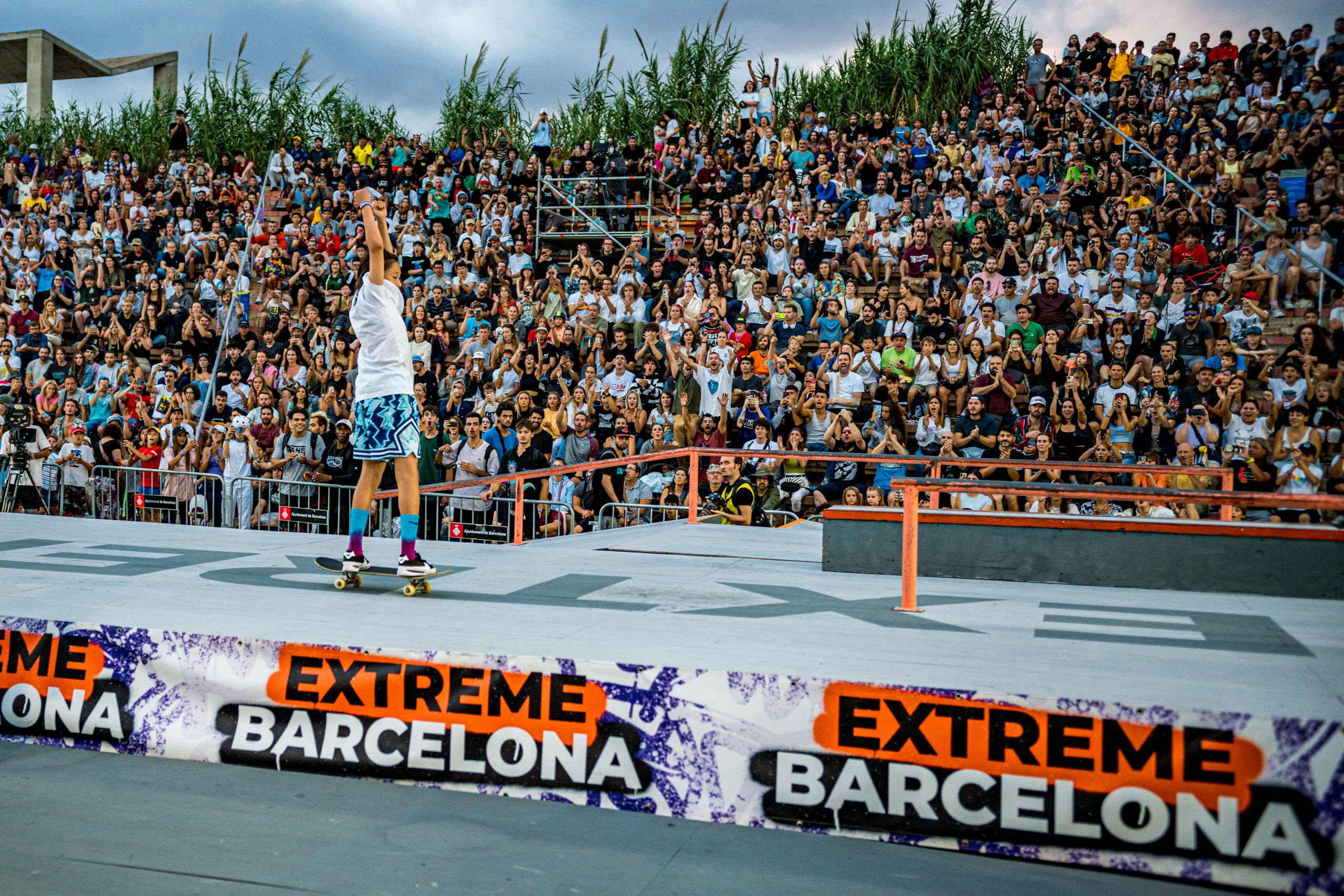 Extreme Barcelona held its first free edition in the history of the event.

The fastest 10km in the city of Barcelona once again became one of the most popular running events, with more than 12,000 participants.

The Bombers is the only race that has two podiums: one for athletes and one for solidarity.

The Bombers Solidaris association has run 11 solidarity challenges through the foundation ‘Mi grano de arena’ , which raised more than €20,000. Muévete por los que no pueden was the challenge that raised the most money, with more than €12,000. 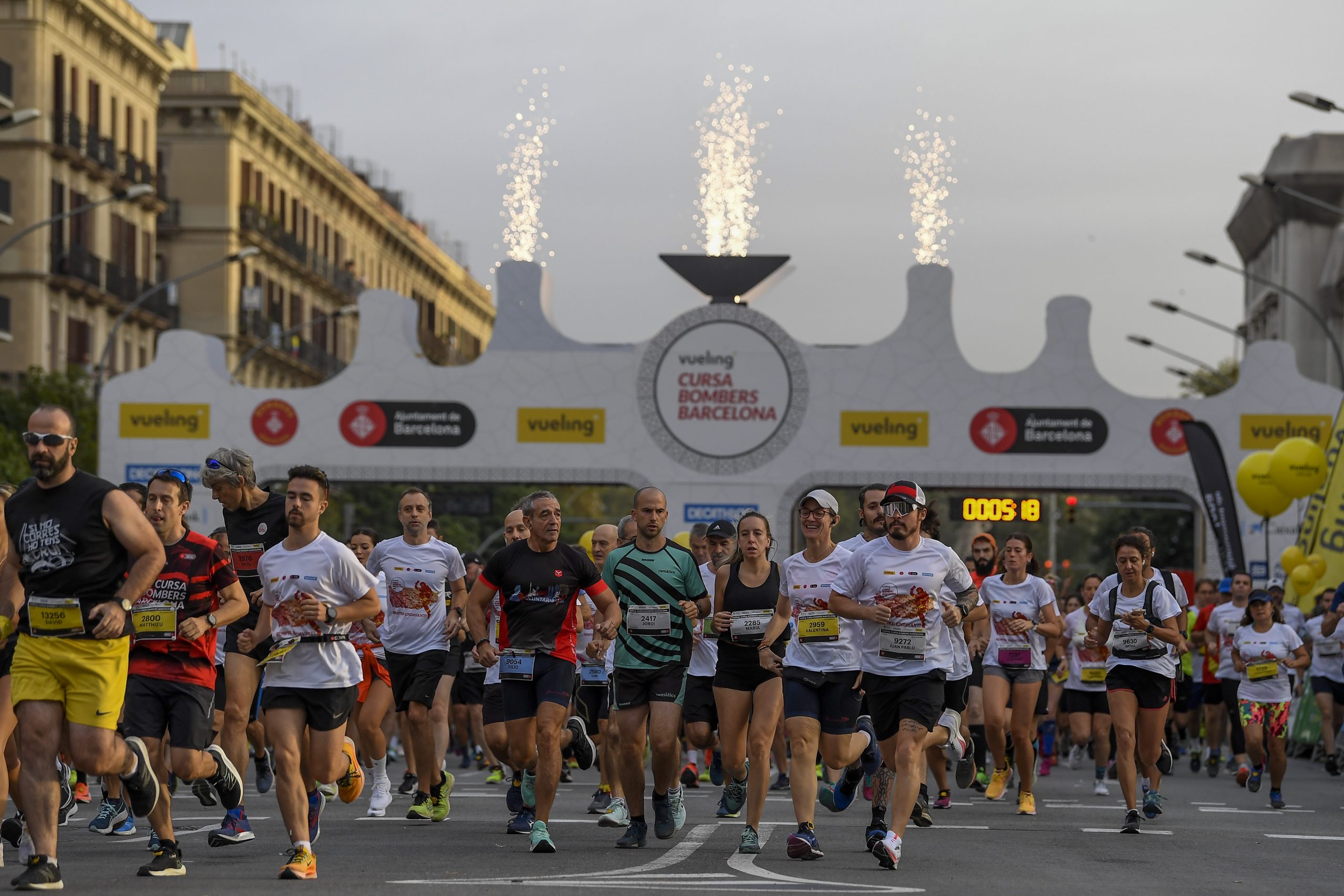 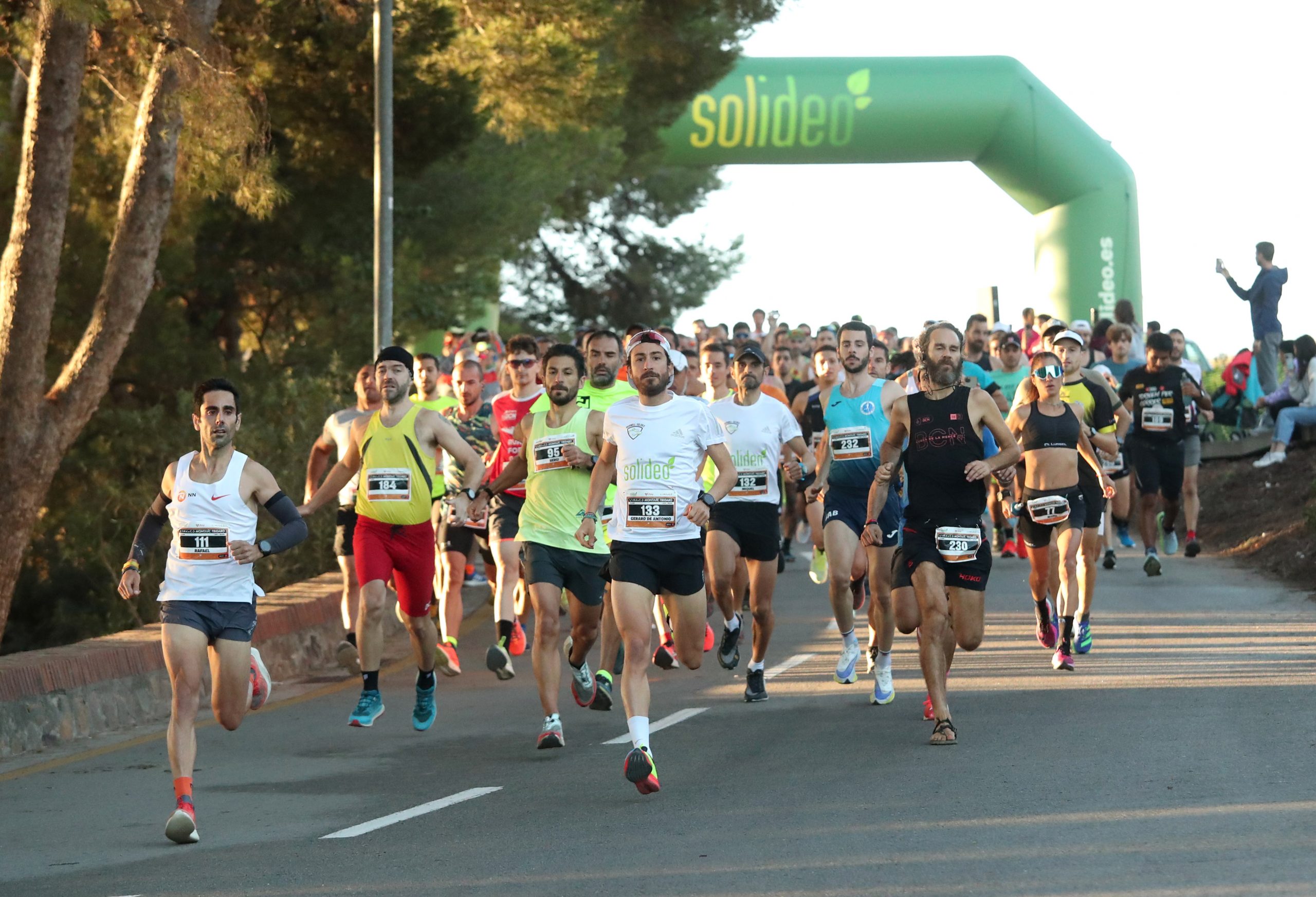 La Lynk&Co Motjuïc – Tibidabo, the race with the highest elevation gain in Barcelona, kicked off its first edition on 1 November 2022. The race takes up the baton from the Cursa de la Amistat, with more than 40 years of history and created by the former Barcelona athlete Francesc Mates.

The Lynk&Co Montjuïc- Tibidabo, links Barcelona through its two mountains: Montjuïc and Tibidabo, 19,5Km and more than 500m of positive height gain, a challenge that more than 300 participants did not want to miss.

The Madrid Challenger Series became a CrossFit festival at national and international level.

The CDM Gallur hosted more than 300 athletes, who not only enjoyed competition with demanding WODS, but also lived a weekend full of experiences: markets with leading brands in the sector, presentations on CrossFit, Fitness and healthy habits and a food truck area to regain strength.

Annie Thorisdottir, one of the greatest exponents of the CrossFit World and Ray Zapata returned to sponsor the second edition of the event and also performed their usual Masterclass. 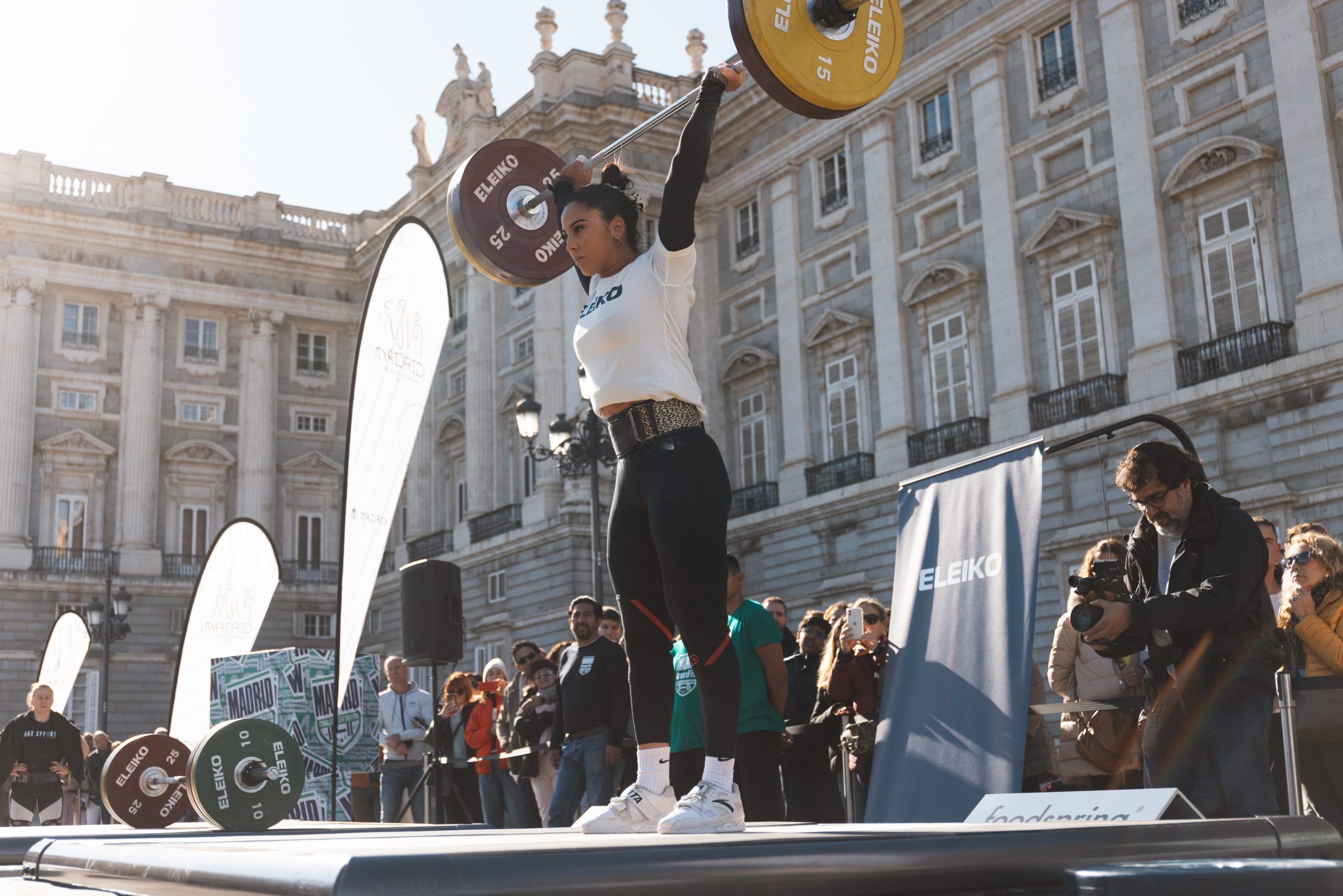