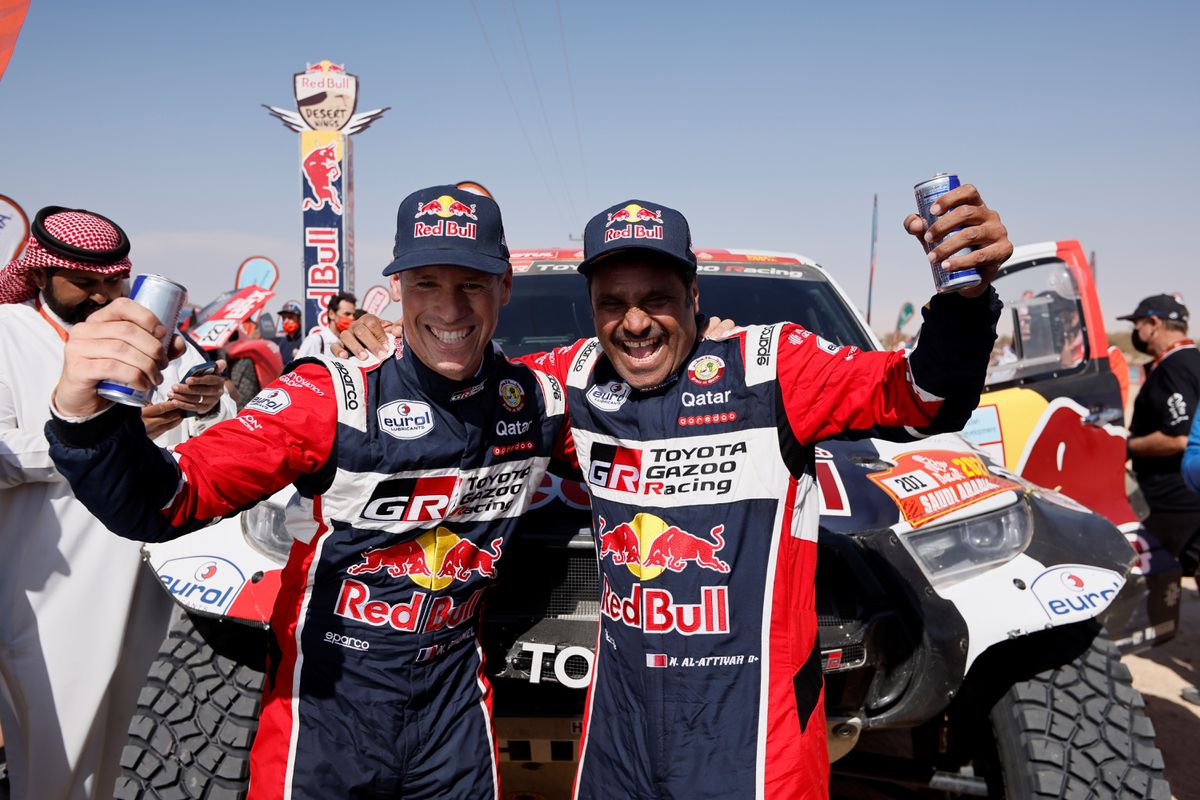 Nasser Al-Attiyah has been crowned champion of the Dakar 2023 and now has five trophies to his name, making him the second driver with the most victories in this tough motorsport event.

Al-Attiyah, once again crowned the dunes after demonstrating incredible driving skills. The driver, together with his inseparable team-mate Sebastiene Baumel, retained the Dakar title under the watchful eye of the Saudi desert.

The Qatari driver dominated the Dakar from the 3rd stage, overtaking Carlos Sainz. Al-Attiyah completed the 8,500 km of the rally without leaving any room for surprise, leaving more than an hour behind second-placed Sebastien Loeb. 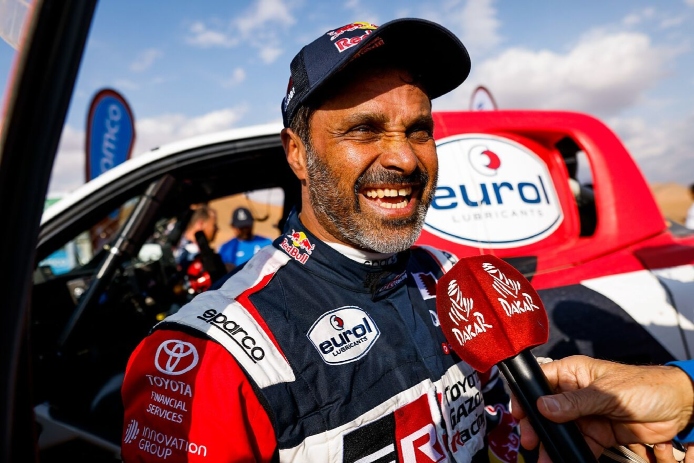 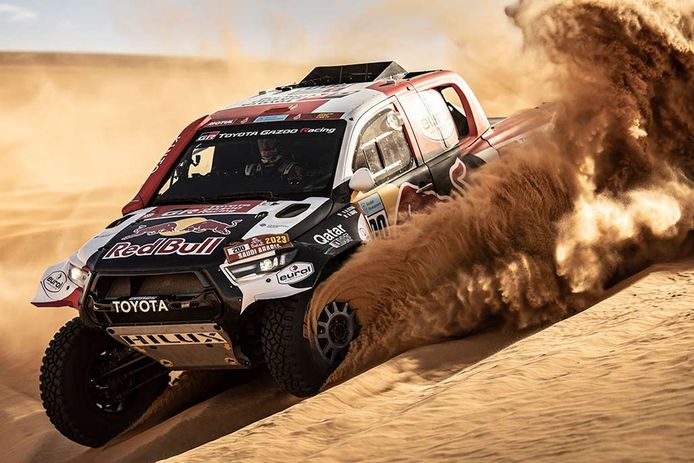 Nasser Al-Attiyah, after winning his 5th Dakar title, becomes the second most successful driver in the history of the Dakar in the car category, breaking the tie with Ari Vatanen (4th titles). Al Attiyah is only ahead of Stephane Peterhansel, commonly known as Monsieur Dakar, who has 8 Dakar titles in the car category (14 in total).

SevenMila has an agreement with the driver, helping him in different commercial aspects, such as his Nasser Camp project, located in Castellfollit del Boix, a small town in the province of Barcelona.