Origen BCN was created at the beginning of 2019 after carrying out a Joint Venture with the Danish company RFRSH Entertainment, which at the time, held the rights to the Origen brand. The purpose of Origen BCN was to function as a subsidiary team of Origen, a club founded in Spain that, after some time of inactivity, had been acquired by RFRSH to be its team in the, at that time, newly created LEC.

Throughout 2019 it became one of the best teams in the Superliga. 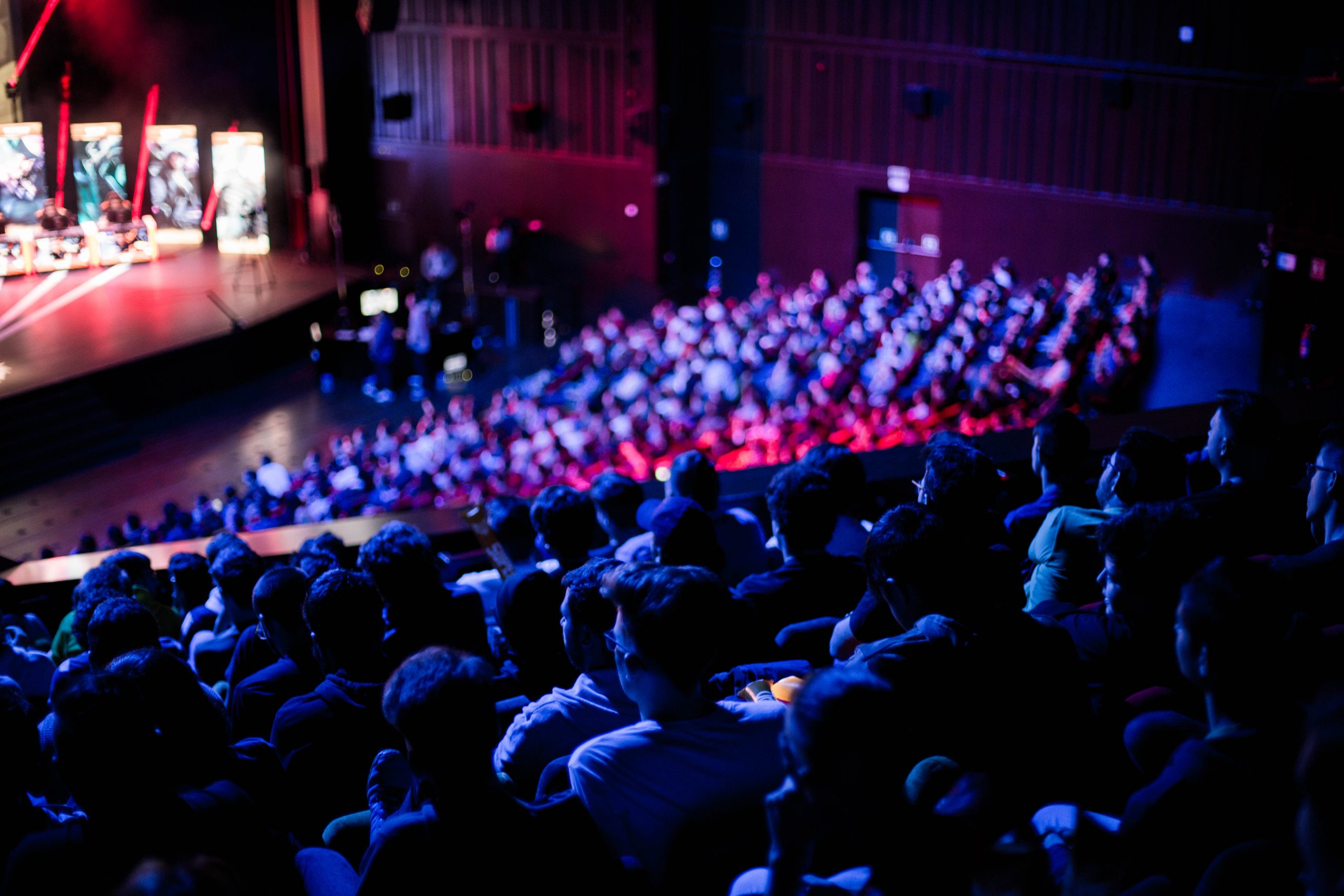 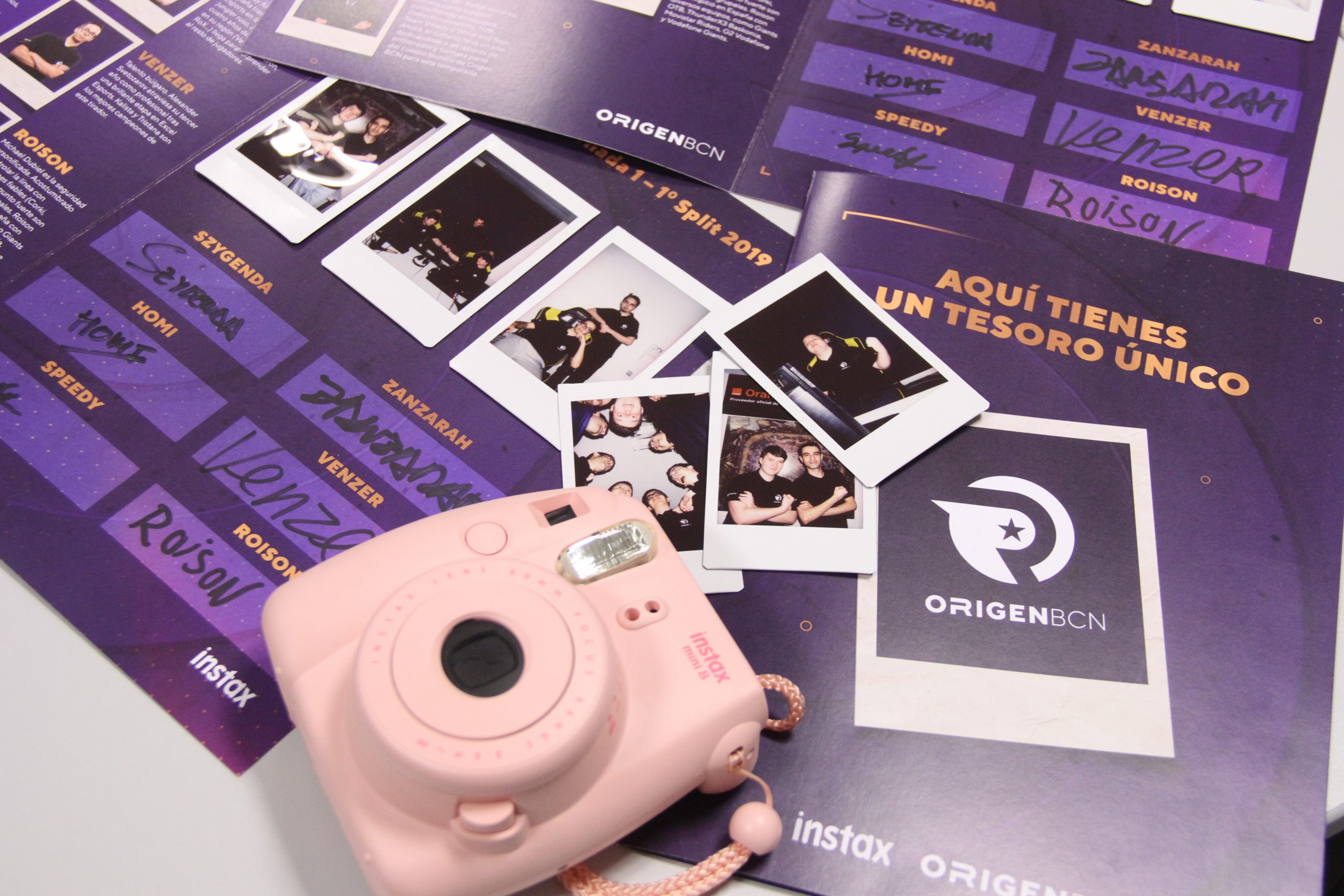 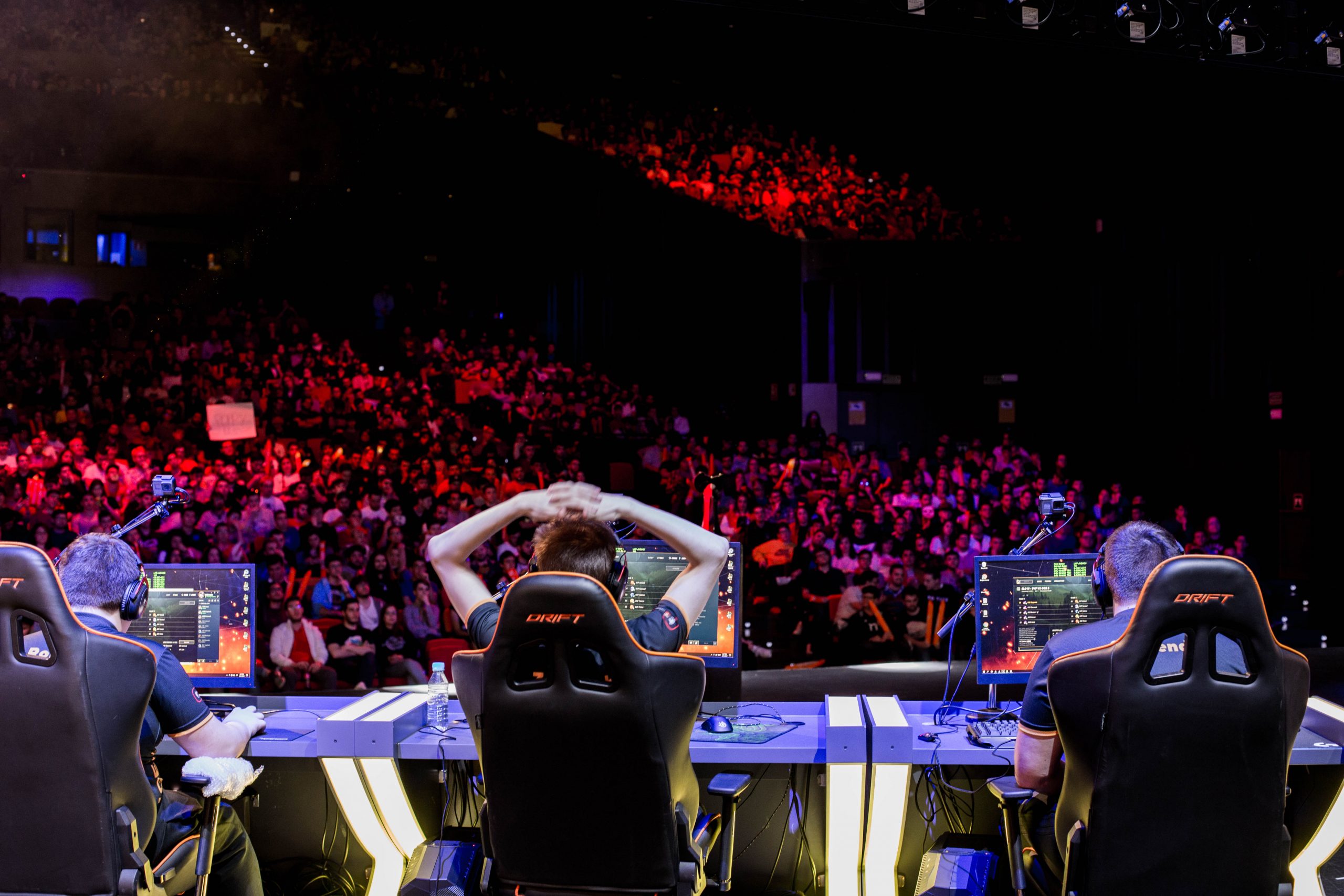 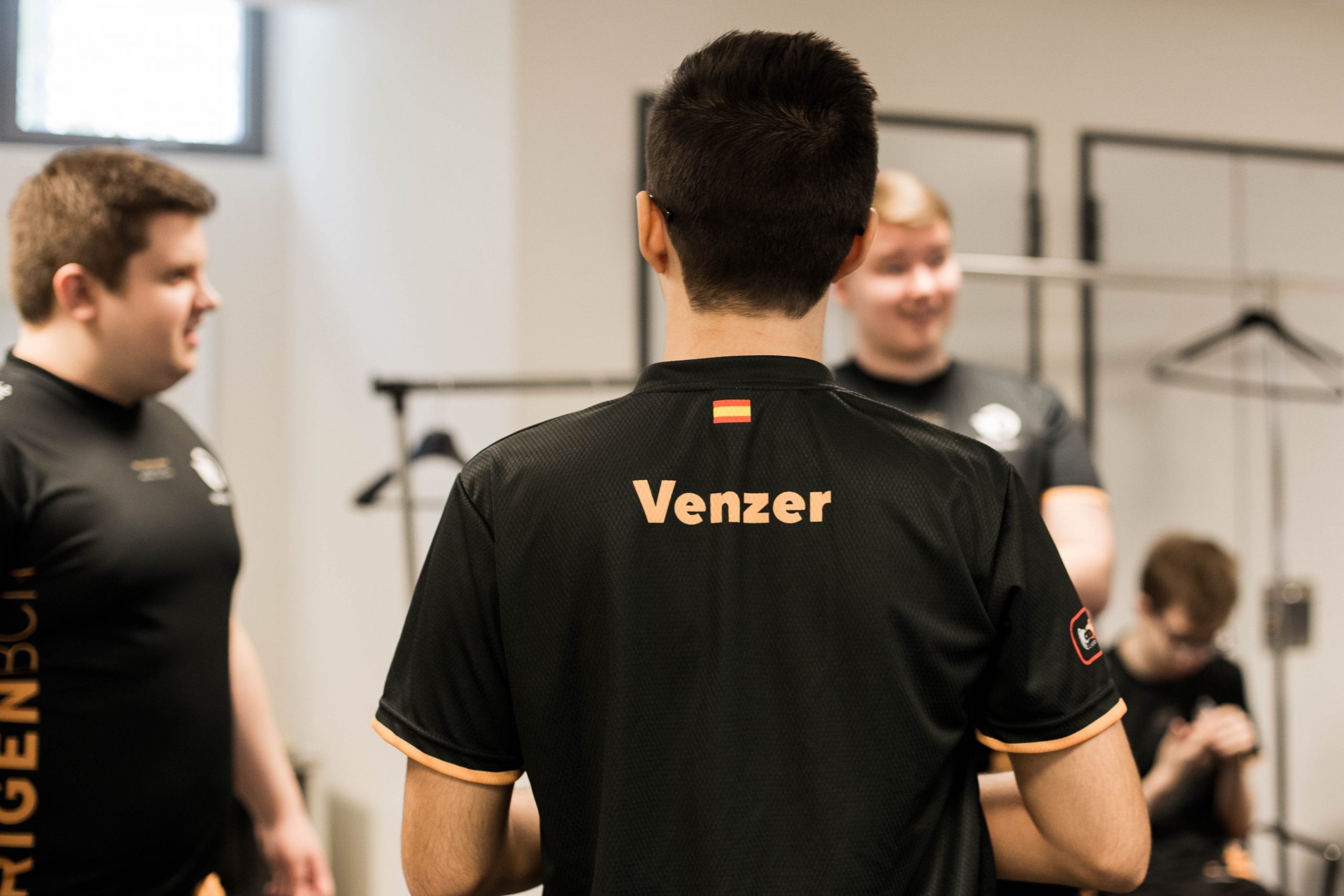 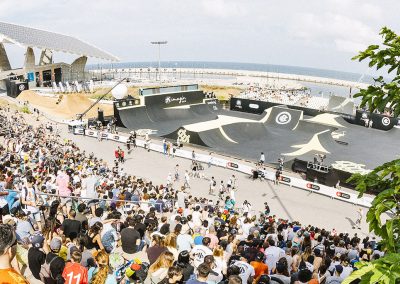 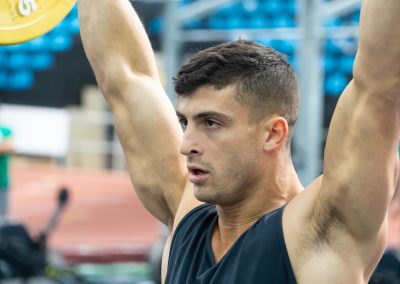 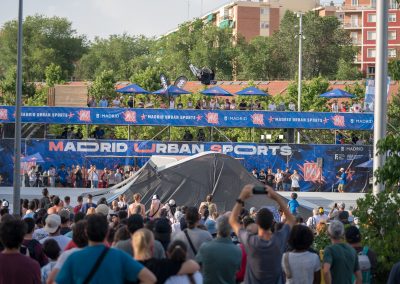 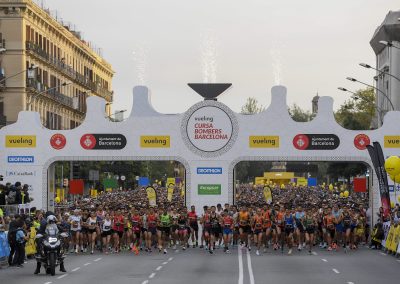