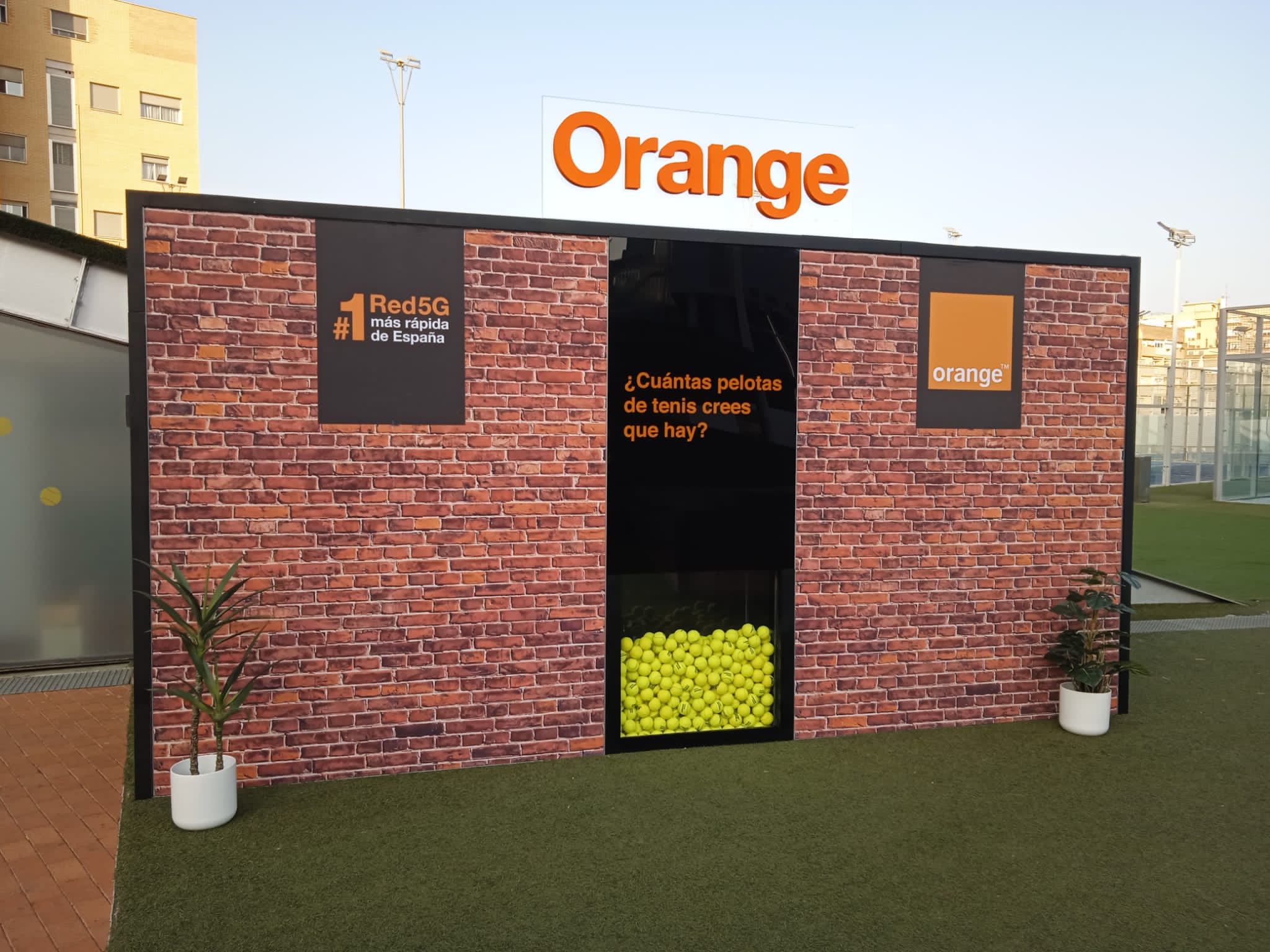 The multinational company Orange sponsored the Copa Orange Murcia, a tennis competition that took place at the Real Murcia Club Tenis 1919 from November 3 to 5. The customized stand that was present throughout the event was managed by the agency SevenMila and visited by numerous participants.

After completing a registration form, they participated in a game whose objective was to throw and introduce a tennis ball into one of the holes, then it would fall until it reached a final box with a certain prize.

If the ball landed in the Orange/RFET box, the participant received merchandising such as mugs, bottles and even chargers.

There were other boxes with guaranteed prizes, such as a racquet, a racquet bag, a bag, two sets of strings and two cans of balls.

But the main attraction was in the raffle entry boxes, with prizes as attractive as a pack of HEAD tennis products, a Samsung Galaxy S7FE 5G tablet, or a trip for two people in a 4-star hotel in Malaga with Davis Cup tickets.

With SevenMila’s action for Orange, CT Valencia was not the only one who went home empty-handed.

With SevenMila’s action for Orange, CT Valencia was not the only one who went home empty-handed. 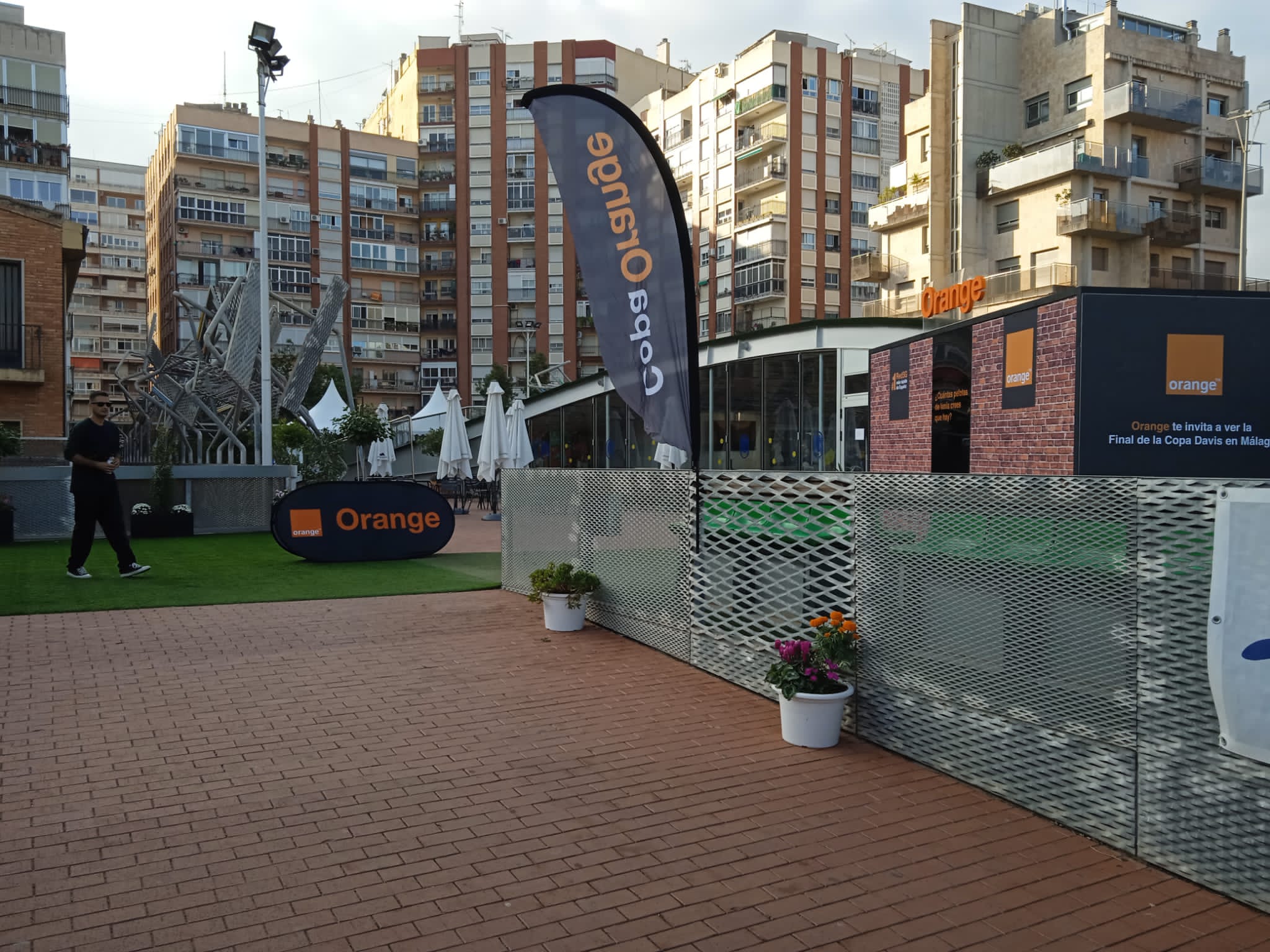