SevenMila manages the activation of Logitech in with Jaume Lahoz 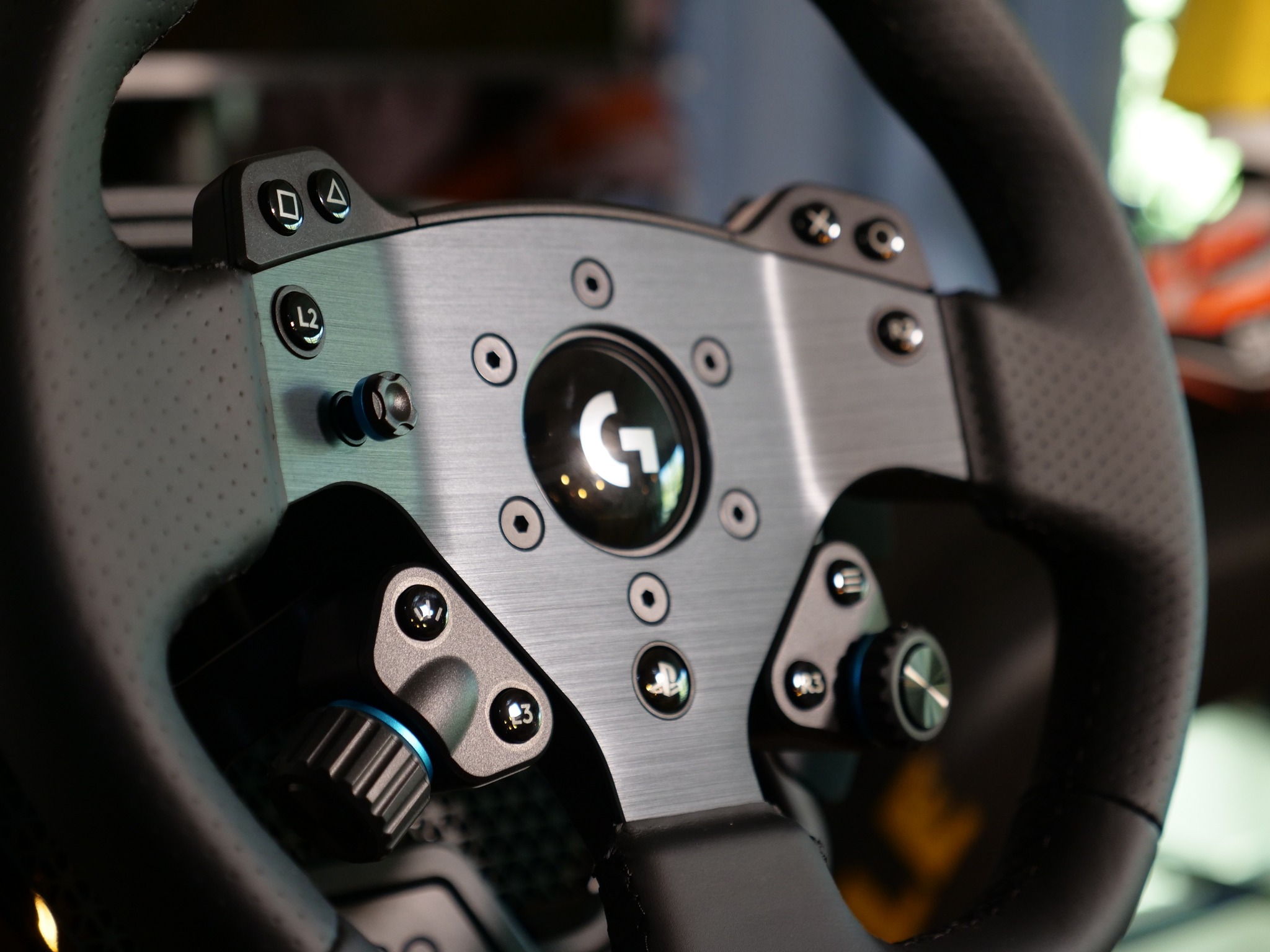 The electronics company that manufactures peripherals for personal computers, such as mice, keyboards, speakers, headsets and video game wheels, presented last September 20 and 21 its latest launch in Berlin: The Logitech G PRO Racing Wheel, the first professional steering wheel in its catalog.

Its release was announced at logi PLAY, the most important event of the brand that takes place in the German capital, and who better to promote it than Jaume Lahoz, CoFounder of Topes de Gama, which started as a small youtube channel of reviews and has become a place of reference for technology lovers, making it one of the TOP 100 influences of Forbes in the last four years.

SevenMila was in charge of being the communication bridge between the Logitech brand and Jaume Lahoz, carrying out the strategy that the passionate of new technologies had to follow to promote the content in social networks and providing him with the necessary information prior to the big event in Berlin.

Youtube, Twitch and Instagram were the loudspeaker where Jaume told his millions of followers what makes the Logitech PRO Racing Wheel so special, and a steering wheel with TRUEFORCE technology, double shift lever, optimal performance and promoted by Lando Norris himself, current F1 driver, could not be from any other brand.