• SevenMila, has been approved by Orange Spain as the official agency to manage the activation of the company’s sponsorship in eSports.

• The agency, specialized in eSports, has already launched its expertise preparing digital campaigns and implementing the production of activations of Orange in the framework of its sponsorship in the Superliga Orange.

Since last April the agency SevenMila is approved by the telecommunications company Orange Spain to activate its sponsorship in eSports.

SevenMila launched into the world of eSports two years ago and since then it has gone deep into this sector. One of the main focuses is the digital activation that has materialized with different brands such as Logitech or TP-Link in the context of the corporate sponsorship strategy. At the same time, SevenMila works in the organization, coordination and strategy of the KIYF eSports club, with which it knows first-hand the evolution of electronic sports in Spain.

This expertise has allowed Orange Spain to have selected the agency as the one in charge of activating its sponsorship in the eSports of the Superliga Orange, the Spanish professional videogame league.

As an approved agency, SevenMila created the digital campaign #FilaOrange and was in charge of the physical activation of Orange in the face-to-face session of the Superliga Orange in Zaragoza in April. As of today, the team specializing in eSports, production, digital and sponsorships of SevenMila is already preparing for Gamergy Madrid on 23, 24 and 25 June.

– “Since SevenMila put its objective in the eSports as a strategic territory of the agency and one of its clients, we saw the potential and the long journey that this scene has.”

– “From the first moment we tried to capture and align the needs of Orange within its sponsorship with the Professional Videogames League, presenting different proposals and ideas to activate its sponsorship and strengthen its strategic line.”

– “Due to the growth of eSports, there is no week that a client or potential customers ask us about the future of eSports in the sponsorship and digital communication scene.” 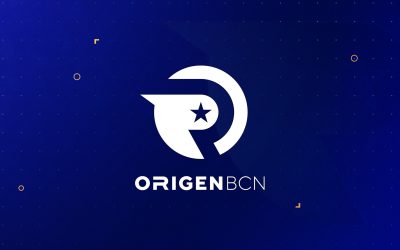 The sports marketing and eSports agency of Barcelona, ​​SevenMila, and the leading Danish company in Europe in the eSports sector, RFRSH, have reached an agreement to create Origen BCN. From now on, the League of Legends team of KIYF eSports, a club owned by... 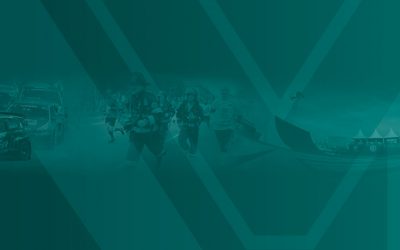 A new year has just started and as every person does, we have also made our New Year’s resolutions list for 2019. It is not only a wish list, it is what we will be working on in 2019 and some projects we would like to bring to light. SevenMila as itself will celebrate... 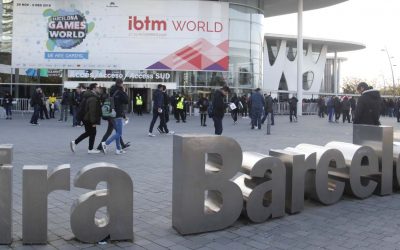 Some days ago we attended the third edition of the Barcelona Games World, one of the most important gaming and eSports fairs of the country. Since 2016 SevenMila has been participating in the fair and year after year increasing our participation. 2018 Barcelona Games... 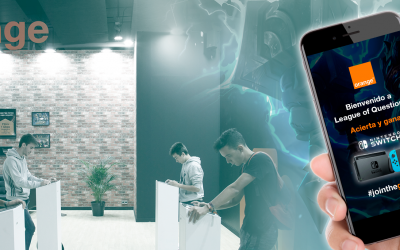 The Hybrid Marketing Concept® in practice with Orange

In the year's strategy we elaborated for Orange Spain in its eSports sponsorship plan, we wanted to include an online campaign. During some days prior to Madrid Games Week, one of the most popular and top gaming events in Spain, the team that is working for Orange in...