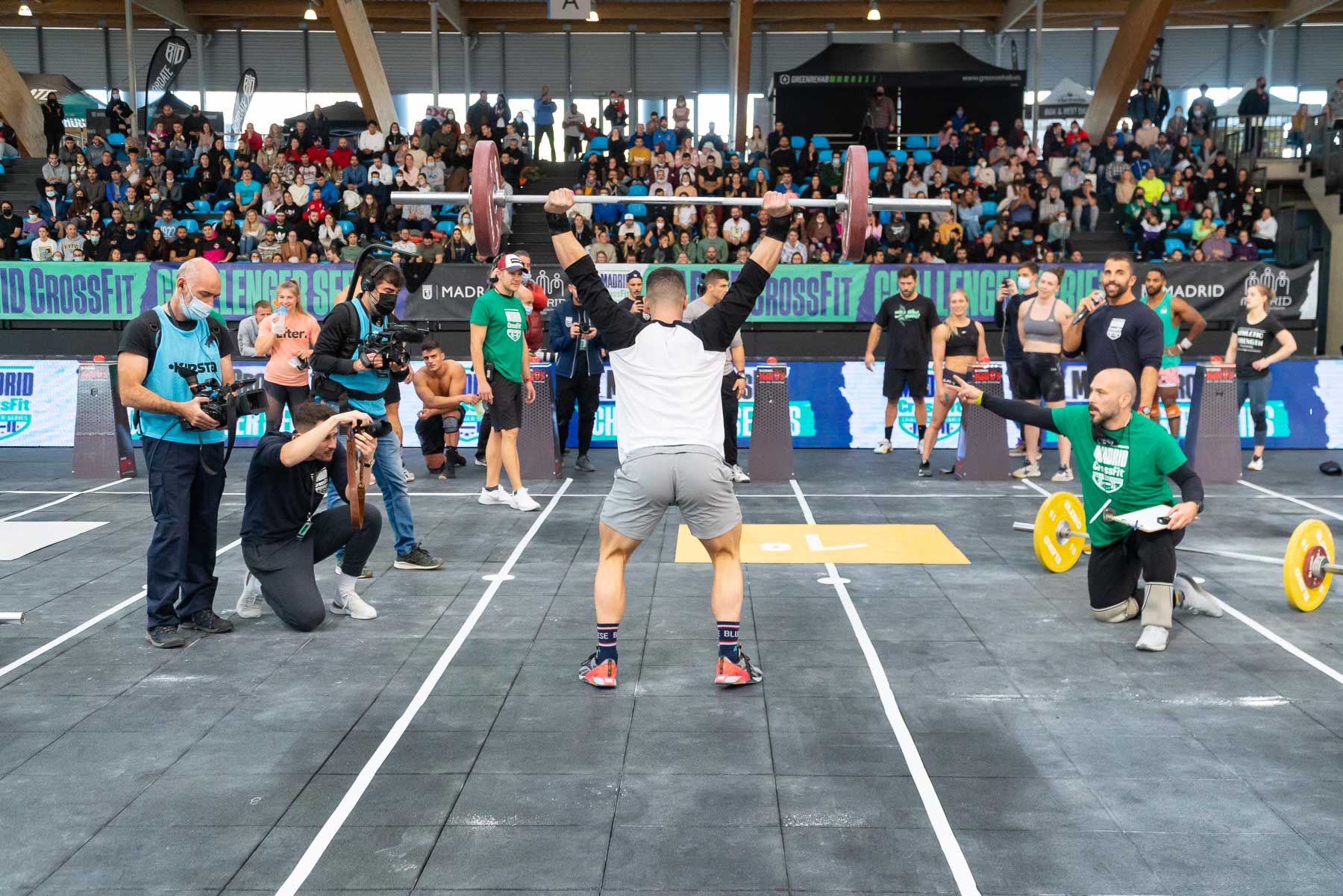 The Madrid CrossFit ® Challenger Series has finished its first edition with a total success. More than 4,000 people have vibrated with the event, which was held from 10 to 12 December at the Centre Esportiu Municipal Gallur in Madrid. Throughout the competition there was a festive, sporting and experiential atmosphere for spectators of all ages who filled the stands.

The enormous following of the event both in terms of media and attendees has shown the meteoric growth of CrossFit in Spain, a sport that has more and more practitioners and that has become a trend that has come to stay.

The Madrid City Council, specifically from the Sports Department, has promoted the event with a strong commitment that has turned this first edition into a reference for the future. The Councilor for Sports, Sofía Miranda, highlighted “the high level of the athletes who participated”, and valued the importance of being an event where the awards for men and women are equal, “something that was very important for the city of Madrid, since one of our objectives is to work for equality in sport from the institution”. The Madrid CrossFit ® Challenger Series is included in the calendar of events of Madrid World Capital of Sport 2022 as one of the most important sporting competitions held in Madrid during this sporting event for the city.

The competition has turned out to be a great attraction for the best national and international CrossFit ® athletes, who have been present in the competition from up to 20 different countries. In addition, the prestigious organizers of the event, Annie Thorisdottir and Björgvin Karl Guðmundsson, CrossFit ® world legends, have become the great endorsers of the Madrid CrossFit ® Challenger Series, being pleasantly surprised by the size of the competition.

Both CrossFit ® athletes, together with the Olympic medalist Ray Zapata, silver medalist in gymnastics at the recent Olympic Games in Tokyo 2020, have championed the event as the ambassadors. Zapata, Thorisdottir and Guðmundsson have performed different Master Workouts with a small group of attendees, who have enjoyed a training session with the athletes. In addition, the two Icelandic ambassadors have delighted their fans with the Meet & Greet, which has allowed the fans to have direct contact with their idols. 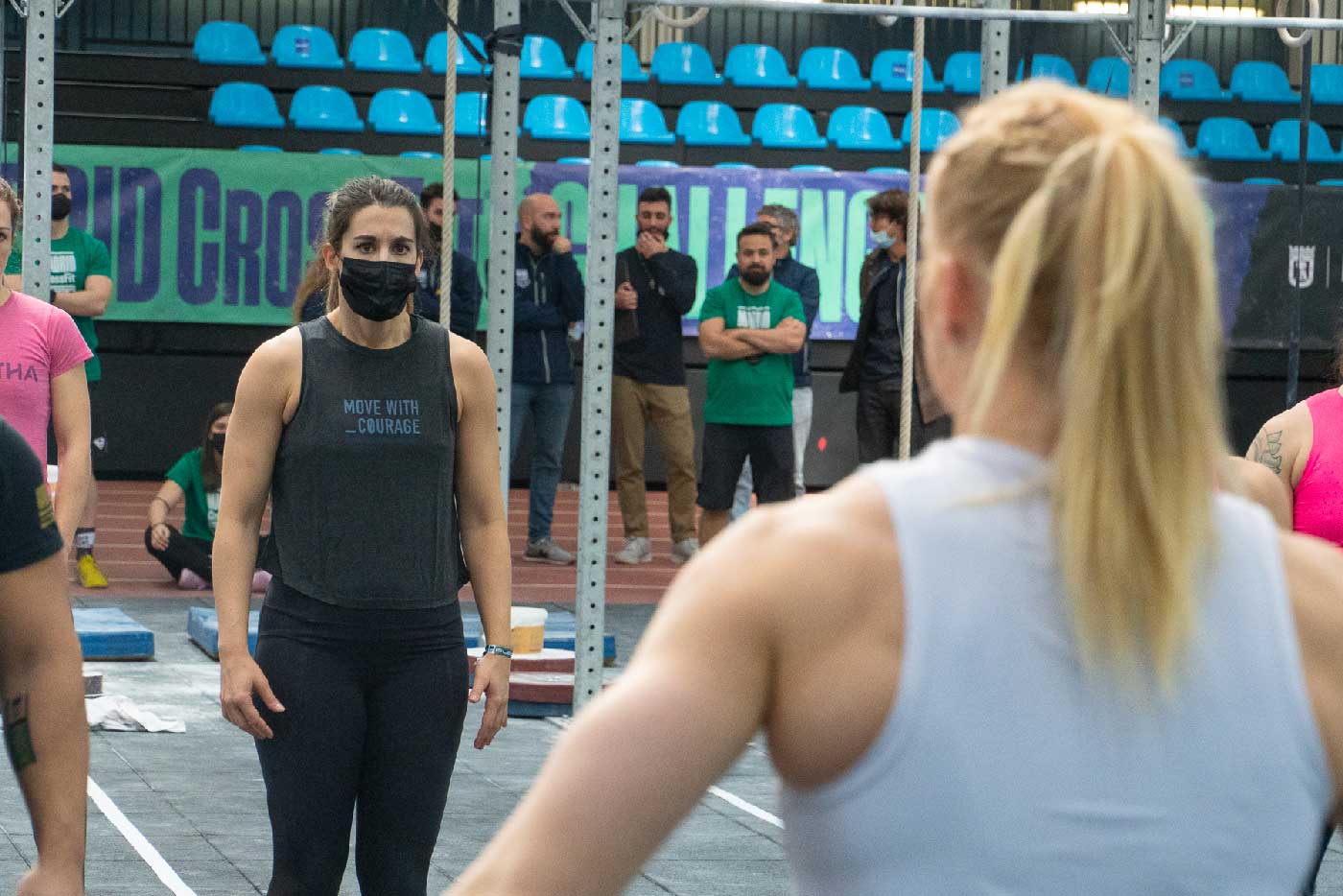 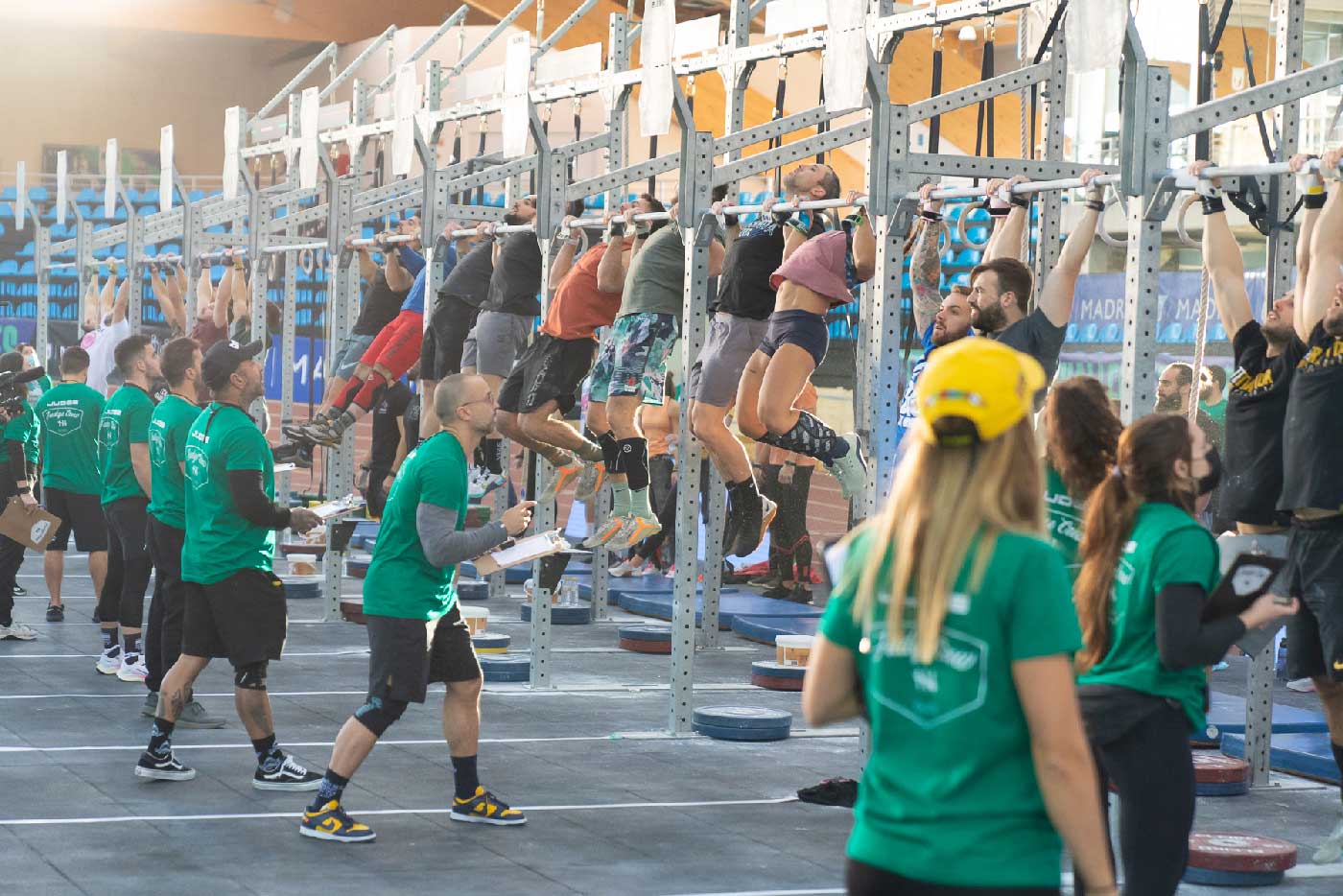 Giorgos Karavis has been proclaimed champion of the Madrid CrossFit ® Challenger Series in the Elite individual male category. The Greek, with 678 points, was far superior to his rivals and won the first prize of the competition, worth 12,000 euros. In second place was the Swiss Adrian Mundwiler, two points ahead of the Hungarian Kristof Horvath, who was third.

The winner in the women’s elite individual category was the Spanish Oihana Moya, who is confirmed as the best athlete in Spain and one of the most promising at European level. The Basque has won with 686 points over the Colombian Valentina Rangel and the Dutch Linda Keesman. Her prize money was 12,000 euros.

In the Team Elite competition, the winner was the Training Culture CFZ team, which gave the public an exciting battle with the TFM Team in which, above all, sportsmanship and comradeship stood out. Both teams have shown that they have a lot of projection and possibilities to represent Spain in the next CrossFit ® Games. The third was the French Spirit team. Outside the Elite categories, the Team RX and Team Master competition was also disputed, with Los Solfamidas and AFW Team as champions respectively.

The stands of the Centro Deportivo Municipal Gallur welcomed 4,200 spectators, who did not want to miss this first date with the event in the premiere of the Madrid CrossFit ® Challenger Series. The presence of such a high volume of public has demonstrated the good health of CrossFit and its community in Spain, and the great reception and capacity of attraction that it can have.

In addition to vibrate with the sporting competition, those attending the event have been able to enjoy a very complete Fan Zone with a Market that has presented more than ten exhibitors, including experiences and unique challenges. In addition, the public had the opportunity to savor the varied gastronomic offer through three first-class Food Trucks.

The Madrid CrossFit ® Challenger Series has been possible thanks to the sum of many efforts. To the sponsorship of Eleiko as the official technical brand, we can add the collaboration of a long list of brands that have done their bit to achieve the great success achieved in this first edition: Picsil, Concept2, Compex, Kölln, BEHARD, RIPFOODS RafaelHoteles, Scoring Kairos and WodBuster. The event also featured exhibitors and Foodtrucks such as Mawey Taco Bar, Moose, Cocowod, Twogies, Corexsport, Green Rehab, Bórdate.

Madrid has lived three days of pure Crossfit ® in the capital. This sport needed an event like this and the great success generates high hopes for this competition to become a fixed annual event in the Crossfit ® calendar. 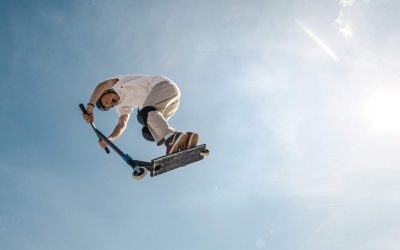 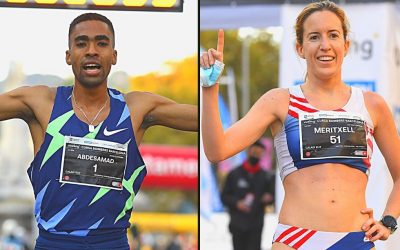 More than 600 athletes from up to 25 different countries participated in the competitions of the six main sports. Olympians Angelo Caro and Nick Bruce triumph in skateboarding and BMX finals to thrill capital city crowds Madrid has become the epicenter of... 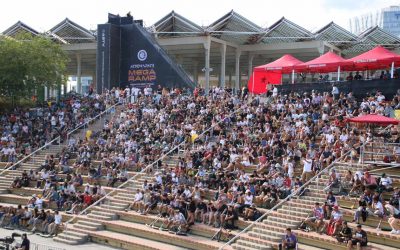