THE BIG EVENTS AFTER COVID-19

THE BIG EVENTS AFTER COVID-19

The major events sector was the first to visualize the approaching of the crisis, and the first to take drastic measures, such as suspensions or cancellations, as the Covid-19 tsunami approached. Undoubtedly the most sensible, because the great human concentrations were the first to avoid. Obviously the suspension or cancellation of events of this nature means very important losses, in a key months for the sector, such as March, April and already surely, May and June, we will see what happens next…

The loss of jobs, which is the most painful result without a doubt, and structural costs and services already paid by the company, which will have to be added months without activity, in short, a very hardship for the sector, which considers at this point the 2020 financial year is almost lost.

But what about the big events after the pandemic?

If the big events were the first to be affected, everything seems to indicate that they will be the last to return. It seems reasonable that large concentrations of people will arrive in the last phase of the return to normality.

And will they come back the same? We will most likely see many changes in the big event sector: tougher sanitary and cleaning measures, limitations of much more severe capacity and other measures that to this day we are not yet able to visualize.

Big events have always required great sponsorship, what will sponsorship look like after a health and economic crisis like this?

It will depend on the culture of sponsorship in each country, but overall and unfortunately, sponsorship will be one of the first cuts in company budgets. Although it would be advisable for all brands and precisely to revive the economy, they would not give up their visibility after a crisis as rapid and abrupt as this one. It would be nice if companies had learned from the mistakes made after the 2008 financial crisis.

It is clear, then, that everything seems to indicate that major events, whether sporting, musical or any other genre, must rethink, reinvent themselves and most likely resize in search of sustainability and all without losing their appeal. Quite possibly betting on quality, over quantity.

Will we see the digital version of the big events, at the same time as the real ones?

Yes, we will probably in some of them see it. After the experiences lived during the confinement of millions of people, which have undoubtedly sharpened the ingenuity of many, some of the digital experiences, which have come as a necessity, will stay with us. Exclusive and differentiated content can generate “Pay per View” revenue, the most powerful and innovative they surely dare… Wouldn’t anyone pay to see the Coachella’s backstage, F1 in Monaco or Wimbledon, for example?… We will see it, I have no doubt.

Reinvent yourself, adapt and see the future with hope, the immediate exercise of all sectors. Health and energy for all, to carry them out. 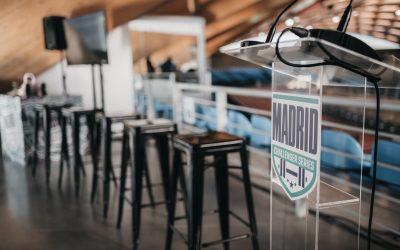 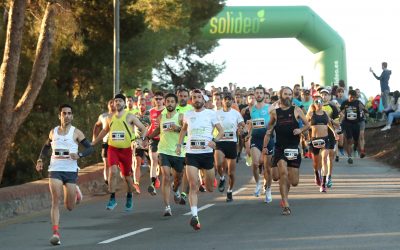 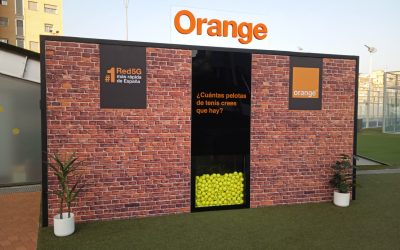 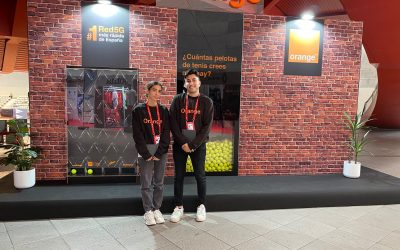